Skip to content
HomeSOCIAL MEDIAMovies and Stories Overrated by Fans

There are some movies that are good enough to be mentioned for years. Some of them are, well, not bad. Overrated films that we can translate as films exaggerated by the fans are not bad exaggerated films. We’ve listed movies selected by Reddit users that are overrated by their fans.

On the Reddit platform, a user opened a headline called overrated movies and asked other users for comments. The list of movies that the fans exaggerated swelled rapidly. It seems that movies that fans exaggerate It was an issue that pissed off many people. We’ve listed some movies chosen by Reddit users and overrated by their fans. After reviewing the list, we are curious about your comments. 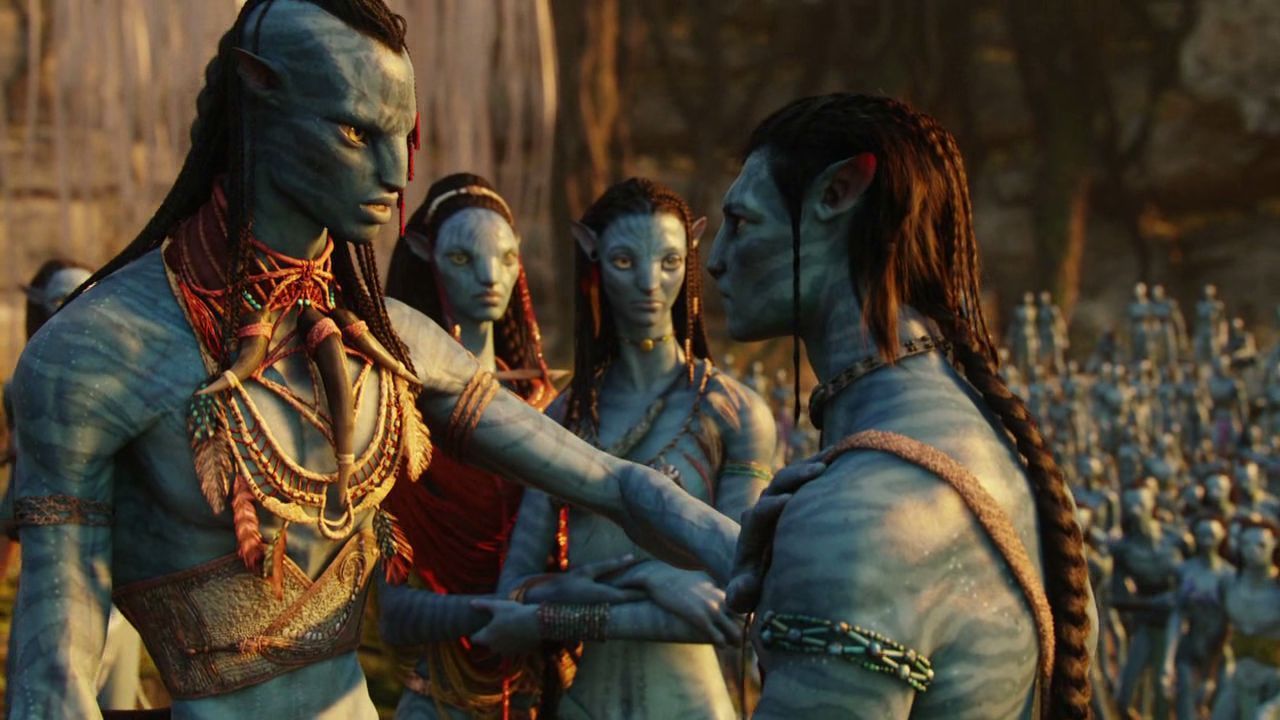 Films exaggerated by the fans:

This door is narrow for both of us Jack: Titanic

The movie Titanic, which is a cinematic adaptation of the story of the RMS Titanic, the largest ship of its time, which sank in 1912 It is a production that has received a lot of Oscar Awards. In the movie, we watch the romantic love story between a poor teenager and an aristocratic girl who got on the Titanic ship at the last minute with the ticket he won at the gamble. The story of Jack and Rose, who find themselves in a struggle for survival with the sinking of the ship, ends anyway with a tragic end due to a door that only one person can stand on.

500 Days of Summer gives hope to women who believe there is a hidden romantic within men. Because not the woman who burns with the fire of love in the film, but the man. Desperate lover Tom, who makes a living by writing greeting cards, begins to think about the last 500 days of their relationship when his lover Summer, who does not believe in love, leaves him. Thinking about the past, Tom throws himself into emotional crises, in fact, in this process, he discovers himself and his own passions that he has forgotten for a long time.

It’s possible to understand why the movie American Sniper is overrated by Americans because the movie it smells of American propaganda. In the movie, we watch the experiences of a soldier who goes on a mission to Iraq over and over again. However, the movie; Iraq is not pretending to be occupied by the US thousands of kilometers, but as if a US city was occupied by the Arabs and innocent American soldiers were defending their homeland. Clint Eastwood likes to tell stories like this.

So tiring: Eternal Sunshine of the Spotless Mind

In the movie Eternal Sunshine of the Spotless Mind, which is translated into Turkish as Sil Baştan because its name comes to the tip of our tongue, but our language has not returned, we are watching the story of a love that is deeply rooted. Love must have really gotten into the bones of our characters because even though they erased their memories they fall in love again and again. The movie has scenes that are confusing and tiring for those who are not used to it at some points.

Period spirit is good but not today: 2001: A Space Odyssey

2001: A Space Odyssey, a cinematic adaptation of the story of legendary science fiction writers Arthur C. Clarke, in the middle of desolation. black block scene falling from the sky among the monkeys and are among the unforgettable. Then we watch a movie full of scenes that have never been seen before. However, we did not only watch those scenes until that day, we watched them often in the following years. The biggest reason why it is on the list of movies that fans exaggerate is that although it was successful for its period, it did not have the same effect on being timeless.

The movie Dunkirk tells the story of the rescue of a group of Belgian, British and French soldiers surrounded by the Germans during World War II. The reason the movie is so exaggerated is because like all World War II movies His Germans a demon, his other soldiers an angel is to show like. For some reason, films that are anti-war but ignore the fact that there are young people conscripted into the army are popular among the pivot forces as well as in the allied forces.

The year is 1940, the location is the South Carolina region of the USA. A poor young millworker and a rich girl who are preparing to go to war fall madly in love with each other. When our youngster goes to war, our daughter starts a relationship with another man here. The young man, who returns to his town safe from the war, sees the hands of his beloved, but sees that the love in both is not over. It has a pretty classic story The reason for this film to be exaggerated is thought to be that women who suffered from love pain in the subsequent American films, anyway, had to watch this movie by eating ice cream.

Well, beautiful but so … So ordinary without effects: Avatar

On a planet called Pandora, creatures that are thought to be primitive but spiritually powerful and that look very different from the humans we know live exist. When people explore this place and try to destroy nature, a paralyzed former soldier infiltrates them in an avatar similar to these creatures and begins to get to know these creatures named Na’vi more closely. In the movie subtext criticizing racism and enmity towards nature Although it has a classic story, it is not clear why it is so exaggerated.

The Hunger Games, a movie adaptation of the dystopic novel series of the same name written by the American writer Suzanne Collins, consists of a series of 4 films. In the movie, the world is divided into 12 regions and once a year from these regions They participate in a game where young people compete to the death. Participation is mandatory. Although the first movie of the series was quite good, some viewers said, ‘Enough, don’t overdo it!’ they can’t help saying.

Strange teenager Donnie, who lives in a suburb, manages to survive by surviving a strange accident at the last minute. Donnie, who begins to think about survival after the accident, begins to see a man in a bunny suit who is constantly trying to encourage him to crime. Like he wasn’t confused enough also falls in love. Some viewers think the movie has a brutal and disturbing narrative. But perhaps this is what is desired.

Overrated chosen by Reddit users so List of movies that fans exaggerate we prepared it and made some guesses as to why they were exaggerated. If you think the movies on the list are really exaggerated and there are other movies that you think are exaggerated, you can share in the comments.