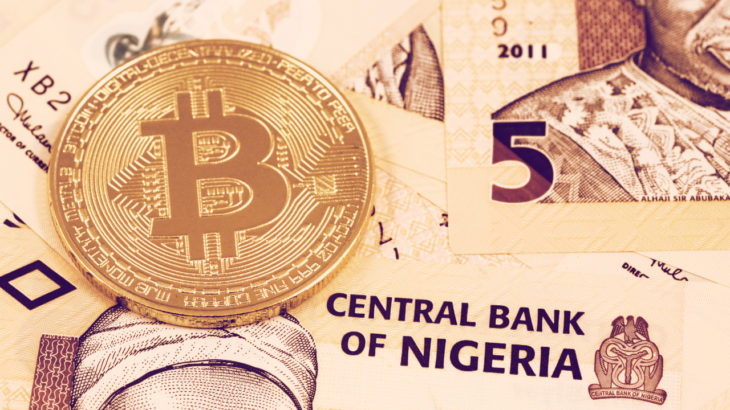 The Governor of the Central Bank of Nigeria has changed his mind on restricting cryptocurrency trading. Some say they have no choice but to “allow”.

According to local reports, the President of the Central Bank of Nigeria (CBN) Godwin Emefiele may allow the trade of Bitcoin (BTC) and other cryptocurrencies. In February of this year, CBN Director Bello Hassan warned that service providers would face serious regulatory sanctions if they provide services to cryptocurrency exchanges.

Nigeria has a strained relationship with Bitcoin. Although there is no legislation that criminalizes cryptocurrency transactions, authorities in the African country have announced a ban. CBN says this is necessary to protect citizens from cryptocurrency trading risks. Additionally, since it’s an unregulated market, there’s no legal remedy if things go wrong. Emefiele has also linked illegal activities such as money laundering and terrorist financing to Bitcoin.

However, with a seemingly change of mind, Emefiele now said that “digital currency will come to life” in Nigeria.

Despite this, he maintains the cold approach, insisting that most of his research shows that cryptocurrencies are illegitimate:

Due to various factors, especially the decline in purchasing power, Nigerians did not take much notice of CBN’s decree. Before February’s CBN directive went into effect, Nigerians reported the highest rate of cryptocurrency usage. 32 of the respondents say they own or use cryptocurrencies. For your comparison, we can say that USA ranks 8th with 6%.

The Nigerian cryptocurrency economy has adapted to peer-to-peer exchanges that are growing in popularity. Another way to circumvent the CBN ban came through over-the-counter (OTC) trading, which exploded after February. As Bitcoin bull Anthony Pompliano said, “you can’t kill the network.” This is an understanding that Nigerian officials have only recently realized.