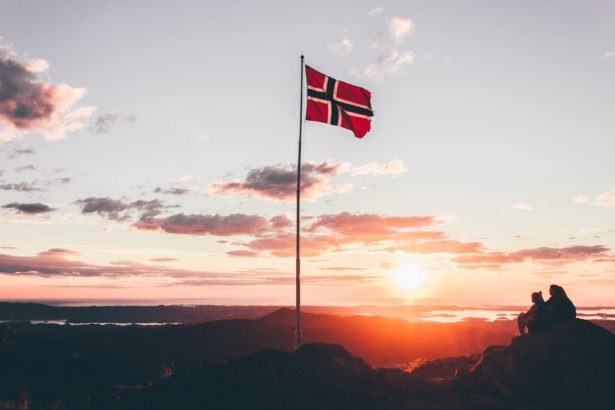 After warning investors to stay away from the crypto market now, the Norwegian politician predicted that Bitcoin (BTC) could see a breakthrough soon.

Norwegian Finance Minister Jan Tore Sanner stated that Bitcoin will see better days if it manages to solve its volatility problems. However, he also advised investors to stay away from the current crypto market due to the growing uncertainty.

Contrary to the mostly negative comments from politicians about the value of Bitcoin, Norwegian Finance Minister Jan Tore Sanner predicted that the asset could overcome its instability and make a breakthrough in the long run:

Still, despite his optimistic forecast, Sanner warned investors of potential risks in the crypto market. He went further and advised people to avoid dealing with digital assets from now on:

Regardless, Sanner seems to be significantly more open-minded about cryptocurrency, especially when compared to other policymakers. For example, Bank of England Governor Andrew Bailey recently stated that people who allocate funds in the cryptocurrency market should be prepared to lose all their money.

Recently, Norwegian Environment Minister Sveinung Rotevatn openly praised Bitcoin. The minister did not disclose how much BTC he has on hand, but described the asset as a “suitable store of value.”