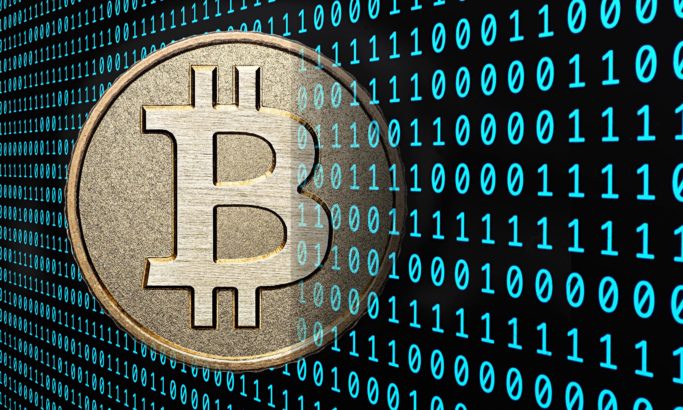 Bitcoin (BTC) block 687249, which appeared today, contains a record number of transactions: 4,075. Journalist Colin Wu explained the reasons for this.

Wu believes this spike is related to the Chinese government’s restrictions on Bitcoin miners this week and the massive drop in the Bitcoin hash rate, which has shown a slowdown in Bitcoin block production. Wu uses the following expressions:

On the other hand, another user stated that the reason for this was not related to the news that created FUD in China, but only because of the 3000 SegWit transactions in that block.