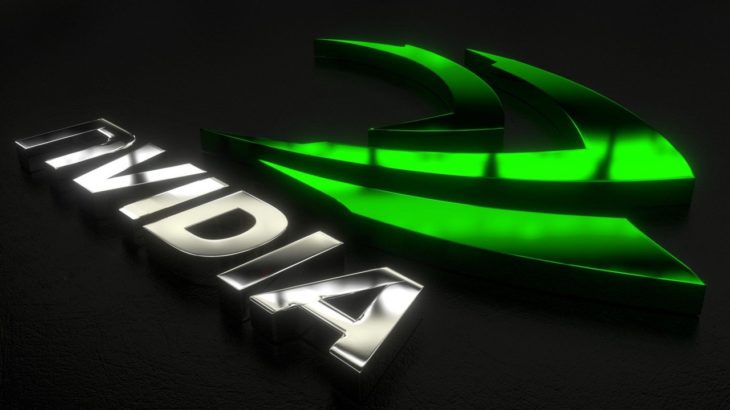 Nvidia’s move to crypto mining hardware has been quite lucrative. However, the company insists that its main missions are in PC gaming GPUs.

Nvidia announced the other day that it expects this profit to reach $ 400 million in the current quarter. Despite the numbers, the company’s CEO, Jensen Huang, insisted that the company’s core business is PC gaming hardware. He hopes crypto miners will stick to Nvidia’s CMP products rather than GeForce gaming GPUs.

The use of GeForce graphics cards, especially for Ethereum (ETH) mining, made it very difficult for players to access their graphics cards. Huang said on the subject:

Meanwhile, rival manufacturer AMD announced that it will not try to reduce the hash rate in gaming GPUs by adopting a different approach, emphasizing that they are designed primarily for gamers.