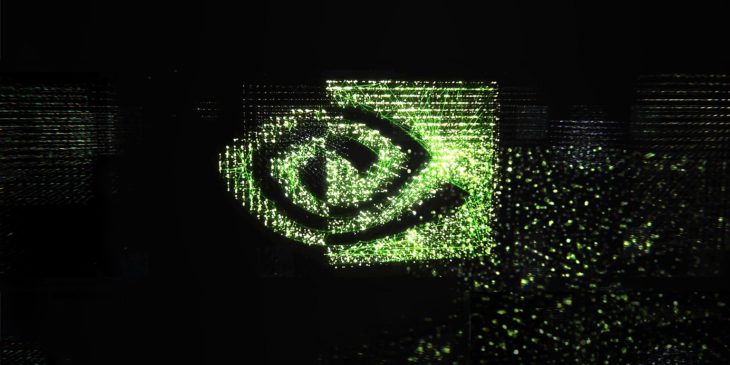 Graphics giant NVIDIA wants to reduce its hash power by 50% so that its top GPUs fall into the hands of gamers rather than Ethereum (ETH) miners.

Wuebbling claims that only newly produced GPUs will be affected without the limitation.

The huge surge in Ethereum prices has raised concerns about another wave of GPU shortages.

On May 12, Ethereum miners outperformed Bitcoin (BTC) miners in terms of profit.

But NVIDIA seems willing to miss the new Ethereum craze as it launched its own cryptocurrency mining processor in February while weakening the GeForce RTX 3060.