According to the news of Burak Emek from DHA, Cyber ​​Branch Management teams turned to the fight against illegal betting and digital fraud after the digital evidence collected in PKK and FETÖ operations. On May 18, an operation was carried out under the coordination of the Office of the Chief Public Prosecutor and under the direction of the Provincial Police Chief Şükrü Yaman.

They converted the money they collected into Bitcoin

As a result of the operations that took place simultaneously in 16 provinces and in total 83 suspects were arrested, 37 names, including the gang leader Murat A., were detained. 20 of the suspects whose statements were taken were released.

8 of the suspects who were referred to the court, including Murat A., were arrested; 9 of them were released on judicial control. The suspects, their money to prevent seizure Bitcoin’e was found to have translated.

It was learned that there was a $ 217 million mobility

Diyarbakır Cyber ​​Crimes Branch Directorate, as a result of its first technical follow-up operation, in one of the 2 accounts opened on behalf of the gang leader Murat A. 850 Bitcoin; the other is 3,142 Bitcoin he saw that he was moving. The value of these motions during operation It was 217 million 400 thousand dollars. Apart from these, in one of the wallets $ 682,665 was transferred. 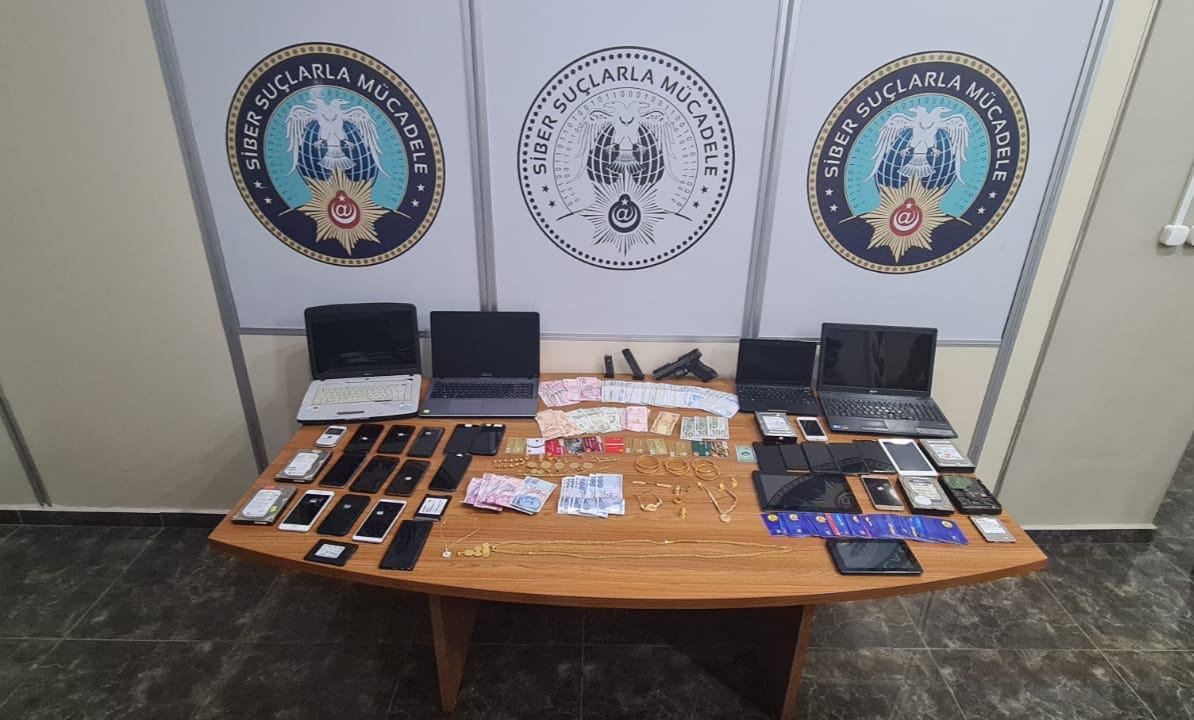