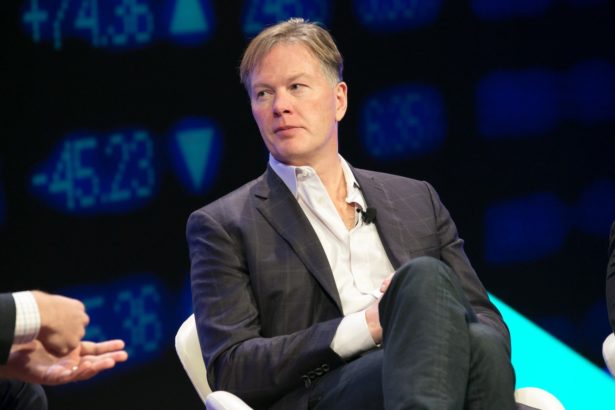 Now is the time to buy Bitcoin (BTC), according to Dan Morehead, CEO of world-renowned crypto investment firm Pantera Capital.

Morehead stated that now is a great time to buy Bitcoin, as the giant crypto has deviated significantly from its trend by only 20.3% in its 11-year life.

Annual returns do not show Bitcoin as overvalued or undervalued, according to the CEO. Because “its annual yield has never really gone off the chart like it has at past peaks”. Morehead also stated that Bitcoin has increased by around 300% in a year and added that this is normal due to the abnormal amount of money being released into the market due to the pandemic.

Reasons for the Collapse in the Last Month

Dan Morehead said that the cryptocurrency market crash last month was due to three news stories. The first was various print news from China. The CEO also stated that due to the pressures from China, investors who made sales missed the opportunity for significant gains.

The second factor behind the crypto market crash was US Tax Day. According to Morehead, Americans liquidated some of their funds to prepare for the tax bill.

The third reason was Elon Musk’s tweets about Bitcoin. Tesla, which invested $ 1.5 billion in Bitcoin, later announced that it had suspended payments with Bitcoin due to its carbon footprint. After this incident, many people claimed that Tesla would also sell Bitcoins in his hands.