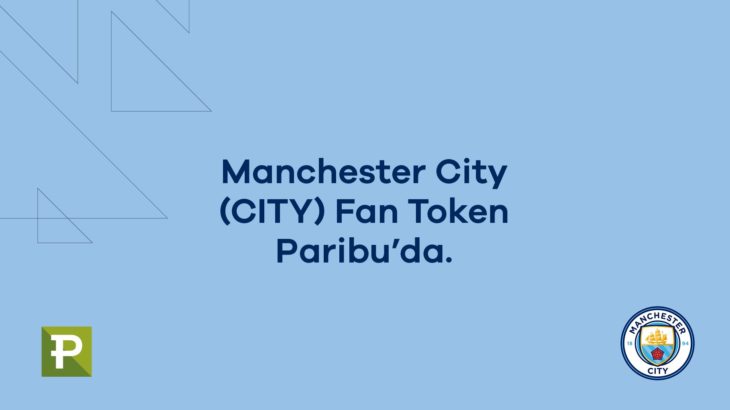 Paribu, one of the local crypto money exchanges, continues to list the fan tokens that have become very popular recently and attract many investors.

In his statement, Paribu announced that Manchester City (CITY) deposit transactions have started, and that buying and selling transactions can be carried out as of 13.00 today.

Manchester City, one of the English Premier League teams, had reached an agreement with Socios.com to launch their fan tokens $ CITY. CITY tokens were first listed on Chiliz on May 25 and attracted great attention. The token is now listed in Paribu for domestic investors.

Manchester City fans around the world get VIP Rewards, club promotions with $CITY fan tokens; They get access to games and AR-powered features, and the right to participate in various voting.