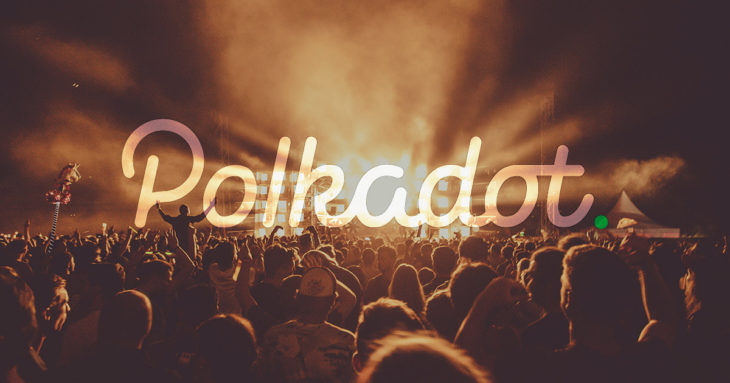 The team behind blockchain protocol Polkadot said that the platform is ready to auction parachain slots. Polkadot creator Gavin Woods wrote in a blog post that putting these slots up for auction will allow more blockchains to be placed on the Polkadot network and interact with other blockchains.

The team behind decentralized finance (DeFi) platform Polkadot said that the parachain slot auction is ready to start from June 15, according to the announcement on Tuesday.

Polkadot is a blockchain protocol designed to bring together multiple blockchains to work seamlessly. It allows to allow sending and receiving of any type of data between any type of blockchain. Polkadot, these parallel blockchains “Parachain” and they can connect to the network through a limited number of “parachain slots”.

More parachain slots will allow more blockchains to be placed on the open Polkadot network and interact with other already integrated blockchains.

Kusama, on the other hand, is an experiment net for teams preparing to be deployed to Polkadot. Both Polkadot and Kusama will auction their parachain slots to more efficiently choose which parachains to add to the core portion of the blockchain network.

According to a blog post by Ethereum co-founder and Polkadot creator Gavin Woods, priority will be given to projects that receive trust from members of the Kusama community. Woods used the following statements on the subject:

In his blog post, Woods suggested June 15, when staking will end so members of the Kusama community can use Kusama (KSM) in their auction bids. After that, auctions will run with a two-day bidding period in a row followed by a five-day expiration period. In total, five auctions will take place over five weeks.

The Kusama council and a number of stakeholders will make the final call regarding the parachain slots selection process. “It is now in the hands of the Kusama council,” Woods wrote in his blog post.