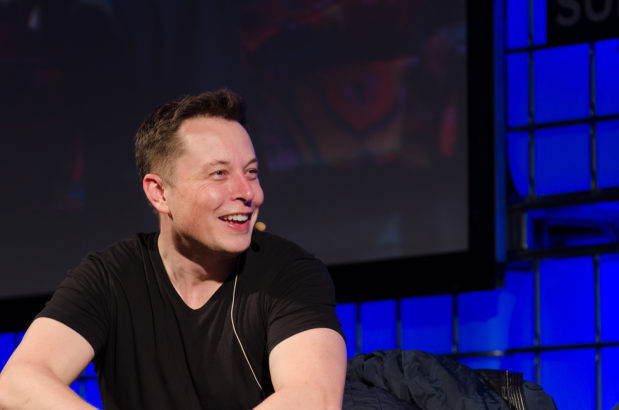 Nic Carter also explained why the Tesla CEO doesn’t believe he is the right person to lead the action to make the Bitcoin mining industry greener. Carter mostly referred to the Bitcoin community that was still skeptical of Musk, partly because he was involved in selling carbon offsets. However, Carter is on the subject of Bitcoin mining. He said the proposal was good whether it came from Elon Musk or someone else.

On May 23, MicroStrategy CEO Michael Saylor helped Elon Musk hold a conference with top executives of major US-based mining companies. They agreed to establish the Bitcoin Mining Council, and the miners agreed to be more transparent about the fossil fuel energy they use and the renewable energy they are trying to use. They also promised to gradually switch to 100 percent green energy use and persuade miners around the world to follow the same.

Musk described it as “potentially promising” in his last tweet.