In the past 24 hours, Bitcoin is from 12%; Ethereum fell more than 20%. The decline that pushed Ethereum below $ 2,000 may have been triggered by fearful investors in China.

Ethereum, which was traded above $ 3,500 at the beginning of this week, according to Coinbase data, on the last day of the week. after the beginning of april went below $ 2,000 for the first time. Broader table on CoinGecko, the cryptocurrency market of total value It shows that it decreased by more than 18% in 24 hours to $ 1.38 trillion.

It is thought that the effects of the news coming from China on Friday are still felt and that is why the prices of cryptocurrencies may be falling.

China’s Deputy Prime Minister against Bitcoin mining and transactions in the country that more stringent measures will be taken explained. According to the data on the day of the announcement, the decision did not cause an increase in the sales pressure caused by the miners. Moskovski Capital CIO Lex Moskovski, He said there is no data yet to indicate that Chinese miners are starting to sell. 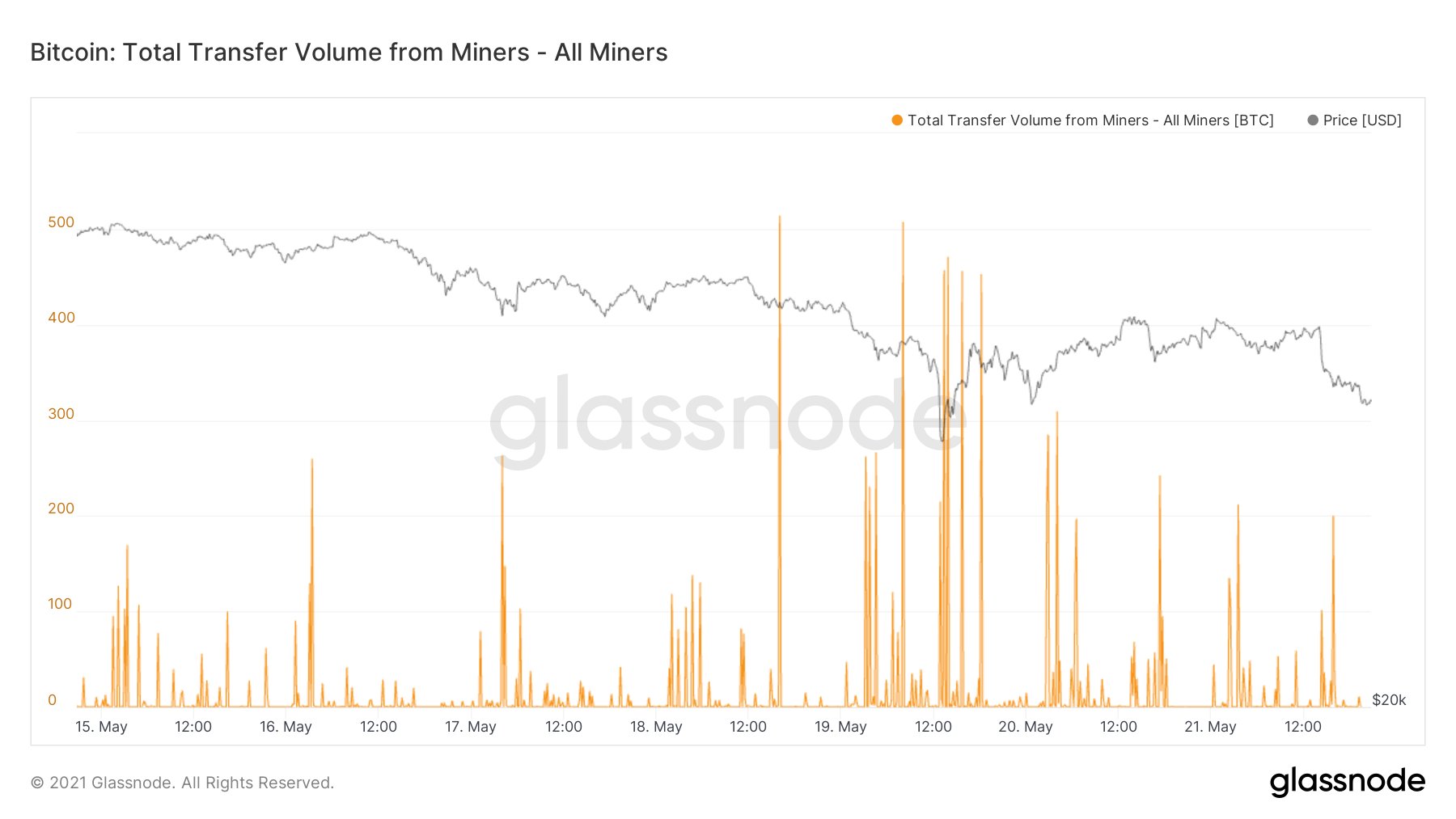 Individual investors may not share the composure of miners. Chinese journalist Wu Blockchain commented on the current decline of the market in terms of Ethereum. He suggested:

“Chinese investors are concerned that the government is banning trading with yuan-to-crypto pairs. Some investors they fear not being able to convert to fiat money they sell for. That may be the reason for today’s decline. “

There are other developments showing that an atmosphere of fear is being created among Chinese investors. While the crypto currency exchange Huobi stopped selling mining devices to citizens residing in China; OKEx has announced whether its own cryptocurrency, OKB, can be traded with the yuan. Both of these are stock exchanges that were established in China and later changed their headquarters.

According to 24-hour data, OKEx’s crypto currency OKB is from 20%; Huobi’s own crypto, Huobi Token, fell more than 27%.

“Hope for the best; prepare for the worst “

Although speculation has begun on social media about the consequences of China’s decision, the “strict measures” voiced by the government are not yet known.

Dovey Wan, co-founder of Primitive Crypto, in his statement today, “If an official of this level of the Chinese Communist Party is announcing a decision, the draft of how that decision will be implemented is usually prepared before the decision is announced.” said. Wan is therefore Within 10 days He said it could take effect.

Chinese miners have already begun to migrate and some mining facilities may move to countries such as Pakistan and Kazakhstan. saying Van, “Keep an eye on the hash rate in the coming days.” said. His advice to investors, “Hope for the best; prepare for the worst. ” it happened.