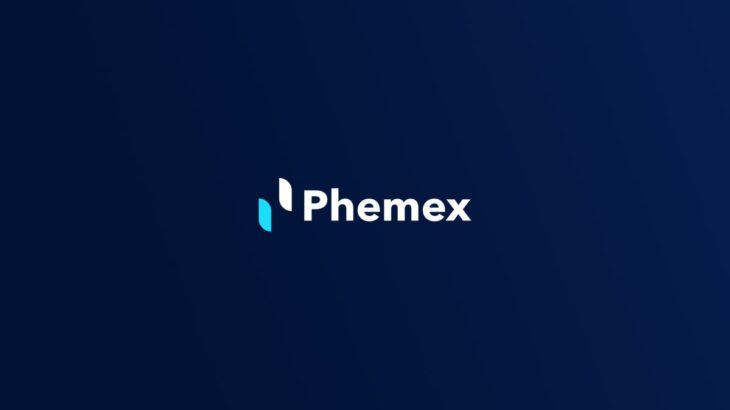 For those who don’t know, Phemex Traders Arena (#PTArena) is a BTC/USD crypto contract trading competition that pits different teams of traders against each other as they compete for a maximum Bitcoin prize pool of $750,000.

Competition and trade rules remain the same, only requirements and rewards have been updated. This time, it is necessary to have a Phemex BTC Trading Account with an initial net worth of 0.005 BTC at the time of registration. Additionally, all participants who trade in the competition will receive a $5 trading bonus.

There is a new reward for Team Captains for this version of Trader’s Arena. Each individual who successfully forms a team will receive a reward that varies according to team size.

It will be split into Team Awards and Individual Awards.

Team Prizes make up 78% of the final prize pool. The distribution goes like this:

Individual Prizes make up 22% of the final prize pool. The distribution goes like this:

○ The top 10 members of each winning team will equally share 30% of their team’s prize. All other team members will share the remaining 30%

○ If the winning team has less than 20 members, the captain will receive 40% of the team’s prize, while the other 60% will be split equally among the team members. Accounts with a transaction volume of less than 500 USD during the competition will not be able to win prizes.

Users are only eligible to participate with a single account. Make sure the email address used to enter the event is linked to a valid Phemex UID.