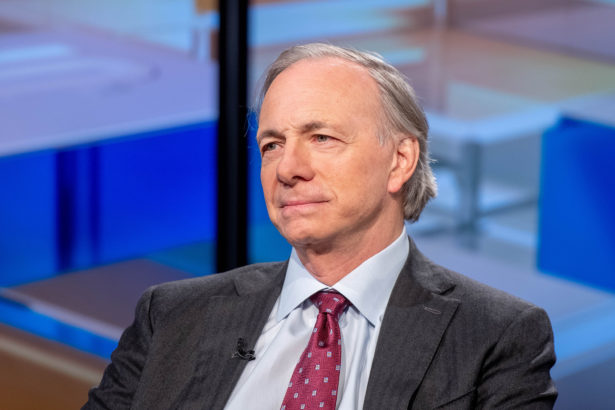 Ray Dalio said he would rather own Bitcoin (BTC) rather than bonds. However, he also stated that there are various obstacles in front of cryptocurrencies.

The founder of Bridgewater Associates said in a recent Bloomberg interview that problems can arise if people start to prefer leading cryptocurrency over traditional assets.

He says that when people see Bitcoin as a better store of value, the government may perceive it as a threat.

Dalio had previously warned that the US could ban Bitcoin when people were looking for an alternative to bonds and currencies during the global financial crisis.

In addition, Dalio drew attention to the Gold Reserve Act, which was enacted to prevent gold from competing with the US dollar.

In March, Dalio said that the US government could impose higher taxes on Bitcoin and gold to prevent investors from moving their capital from debt assets.