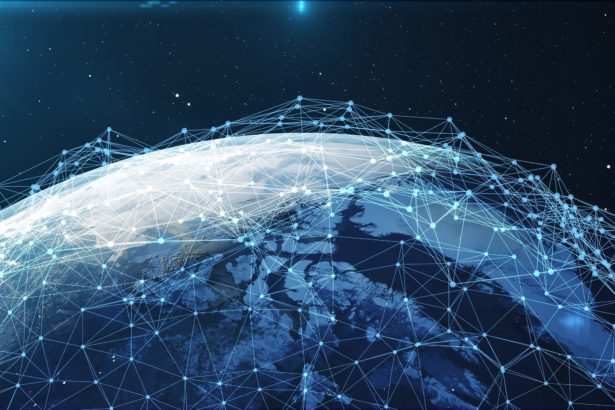 The National Bank of Egypt has joined the RippleNet network.

Ripple is increasing its presence in the MENA region. The San Francisco-based company announced a partnership with the National Bank of Egypt (NBE). The largest banking institution in the country – founded in 1898 – can now facilitate remittance entries / transfers from the United Arab Emirates via the LuLu International Exchange.

Ripple’s South Asia and MENA chief Navin Gupta highlighted the importance of fast and cheap transfers in a statement:

Ripple’s Work In The MENA Region Will Continue

As previously reported, Ripple partnered with Abu Dhabi-based Lulu Financial Holdings last January. For years, the MENA region has been a place it has wanted to work for Ripple. In February 2018, the company also made an agreement with Saudi Arabia’s central bank.

Ripple has also joined forces with banks in Oman, Kuwait and of course the UAE. The company also established a regional headquarters in Dubai in November amid rumors that it might leave the US due to regulations.