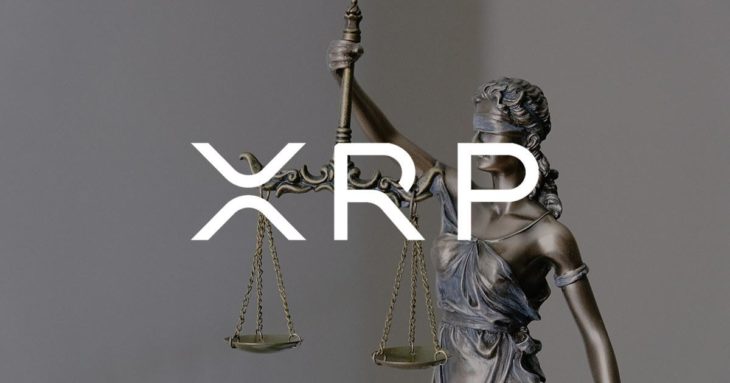 James K. Filan, one of the lawyers who defended Ripple Labs in court in the legal battle against the US securities regulator, the SEC, tweeted that Ripple is contesting the SEC’s request to extend the deadline for discovery by 2 months.

SEC’s Request Is a Threat to Ripple

As we reported earlier, the SEC requested the federal judge to extend the discovery process in the Ripple case by 60 days. The agency claims it needs more time to get more witness statements about the case. Therefore, the SEC requested an additional 2 months from the judge.

Ripple’s lawyers objected to the judge, saying that this was not a good enough reason to change the discovery program. Also, if the court accepts this extension, it could be inconvenient for Ripple as the SEC misreported the reason for this delay.

The SEC’s letter misrepresents Ripple’s reasons for opposing the extension of the discovery process. The reason why Ripple opposes this extension process can be listed as thinking that it may harm the company and that there is no good reason to change the discovery program.

Ripple’s letter to the court states that if the extension decision is taken, it will pose an “existential threat” to Ripple’s business in the US.

Witnesses The SEC Asks To Testify

Additional witnesses the SEC has requested to testify include Ron Will, Ripple’s former CFO, and Ethan Beard, former senior vice president of Xpring.

In late May, 10 witnesses were present and former Ripple employees were ready to testify on various issues related to the Ripple case.

The reason for the extension requested by the SEC and asking more witnesses to testify is that at the time of the discovery, Ripple “illegal” He thinks more evidence will emerge, including XRP sales.