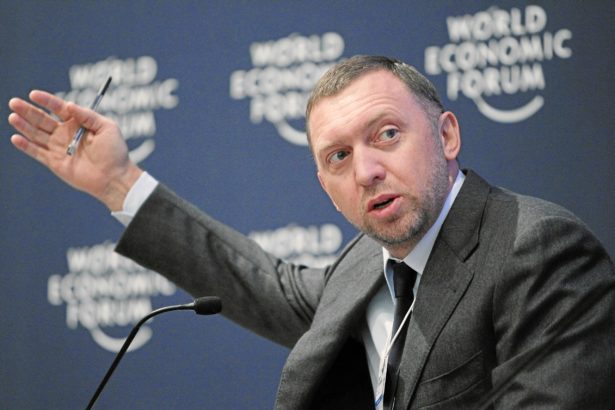 Billionaire Oleg Deripaska said that Russia should follow the example of El Salvador and accept Bitcoin as a payment method.

Oleg Deripaska blamed the Bank of Russia for the strict regulations applied to digital assets. According to him, the central bank prevents citizens from engaging in cryptocurrencies like Bitcoin.

Russian billionaire Oleg Deripaska used his Telegram account to criticize the Central Bank of Russia for its stance on cryptocurrencies. He said that the country should add the main cryptocurrency as a payment method, giving the example of the Latin country El Salvador, which has already laid the groundwork for this:

The billionaire also underlined the need for Russia to effectively engage in business deals with the rest of the world, and urged the central bank to “A real financial tool that provides independence in foreign trade agreements” urged to adopt.

Oleg Deripaska, founder of Russia’s largest charity Voloe Delo, was once the richest man in the country but lost the lead after the financial crisis in 2008. The industrialist is also the founder of Basic Element. As of June 2021, Forbes estimates his fortune at $4.8 billion.

But despite his philanthropic activities and commercial successes, Deripaska caught the attention of the US Treasury Department. In April 2018, US authorities accused him of threatening the lives of his business rivals, extortion and extortion and illegally listening to a government official.

As we reported earlier, Russian authorities have decided to legally recognize cryptocurrencies as property. This legislation means that cryptocurrency investors trading over 600,000 rubles ($8,184) per year must declare it to the authorities.

Another point of the bill is that a 13% tax will be charged on the gains from such investments. If implemented, the law would require investors who fail to disclose the required information to be fined up to 10% of the undisclosed amount.

In addition, it was stated in the bill that a heavy penalty of 40% would be applied to those who try to evade the foreseen tax or who pay less.