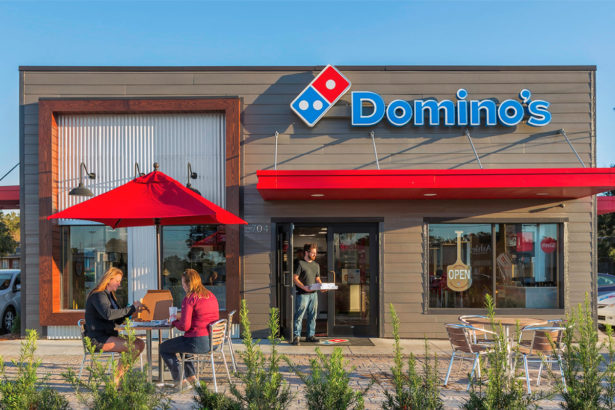 Immensus Group, which owns and operates 16 Domino’s Pizza stores in the Netherlands, will give its employees a portion of the wages in Bitcoin (BTC).

Immensus, who chose the “Bitcoin Pizza” day for the announcement of the news, stated that his employees could receive some of their salaries with Bitcoin. This is because, according to Dutch law, part of the salary payments must be made in euros.

Jonathan Gurevich, one of the partners of Immensus Group, stated that more than 1000 people will reach Bitcoin with this policy. Gurevich also wants to motivate his employees, many of whom are students, to become familiar with the world of finance.

Immensus has partnered with Dutch crypto broker BTC Direct for this effort. Gurevich said that the Bitcoin transaction costs will be covered by Immensus.