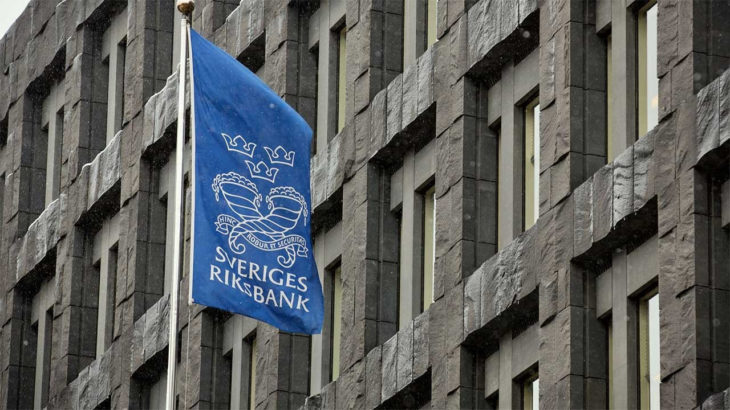 Swedish Central Bank Riksbank will test how e-crowns can work.

Riksbank plans to test the proposed central bank digital currency (CBDC) with commercial bank Handelsbanken. The e-krona will be moved from the simulation phase to a test environment with external participants, Reuters reported on Friday. Handelsbanken, the nation’s largest asset bank as of 2019, will work with the central bank to test how CBDC can handle payments in the real world. According to Chairman Stefan Ingves, Riksbank announced in April that it will include commercial banks in the next phase of the project that could bear fruit in five years.

Sweden appears to be the second largest economy after China in the development of CBDC plans, Reuters said. While many other countries are in active research, Sweden and China are the countries that are starting the test, and the latter is currently being offered to consumers as pilots.