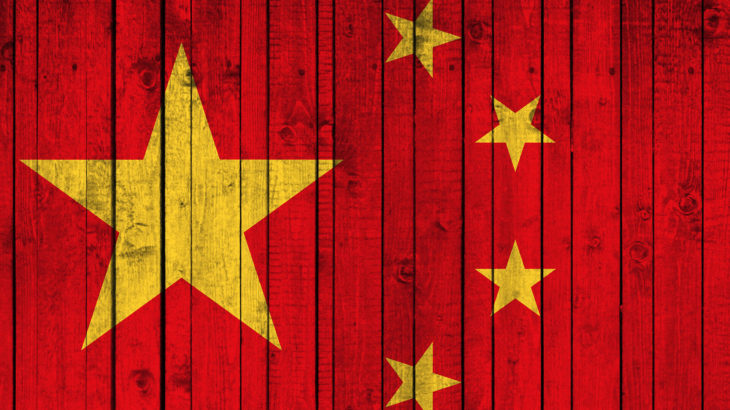 Journalist Colin Wu reported that he issued a warning about cryptocurrency trading for financial institutions in China.

A Chinese journalist covering issues related to the cryptocurrency and blockchain industries, according to a recent statement from three leading Chinese associations, financial institutions are involved in pricing digital currencies in their business. reported that it is objectionable to use it for.

Wu points out that these restrictions emerged after a large number of altcoin investors emerged in China recently.

Recently, due to the popularity of altcoins, more and more new investors have emerged in China, which has caught the attention of regulators. However, this warning by the institutions indicates that the Chinese authorities have not yet reached a higher level of attention.

In his tweet, Colin Wu reported that three major Chinese institutions related to the Bank of China (PBOC) strongly advise financial institutions not to use virtual currency in their business activities. The mandatory recommendation was made by the National Internet Finance Association of China (NIFA), the Chinese Banking Association (CBA), and the China Payment and Settlement Association.

The article quoted by Colin Wu reminds readers that cryptocurrencies are not officially provided by a financial authority and are not real currencies as they should not be used as a normal means of payment in the market.

The document also reminds investors that digital currencies are not protected by law and if a user suffers a financial loss associated with their crypto assets, the responsibility will be their sole responsibility.