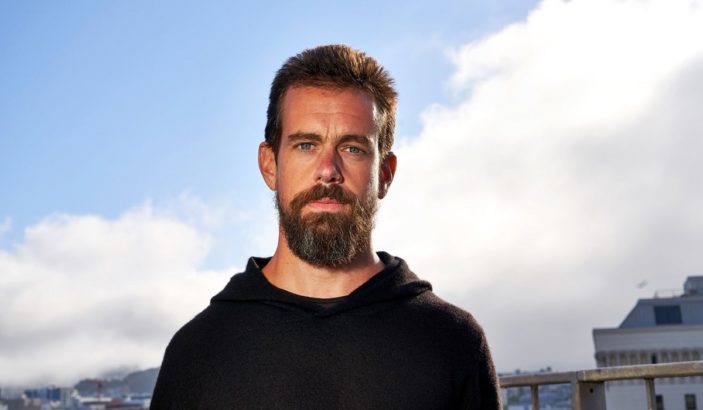 Donald Trump and Elizabeth Warren have one thing in common: Bitcoin (BTC) proponents now hate both.

In his keynote address, the Massachusetts senator described the largest cryptocurrency as a “lousy investment” and a “haven for illegal activity.” Warren has also called for a restriction on “environmentally wasteful” Bitcoin mining, claiming it is a “disaster” for the planet. Contrary to Warren’s latest comments, Texas Senator Ted Cruz said that as we reported this morning, Bitcoin has “a lot of potential”.

Meanwhile, Dorsey has previously said that his companies would be willing to work on the biggest cryptocurrency: