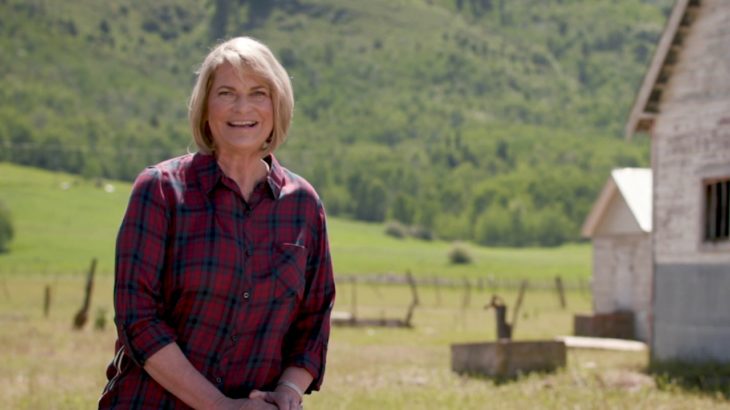 US Senator Cynthia Lummis said in an interview that she is all about Bitcoin (BTC). The interview took place in Miami during the Bitcoin Conference earlier in the year.

Senator Lummis is the first woman elected as a Wyoming senator. Lummis is a proponent of Bitcoin in general and believes the leading cryptocurrency is a great way to combat inflation. The inflation rate of the US dollar currently stands at around 2% per year. Along with others, the rate is likely to increase over the years. This has led people to seek alternative ways to store money that does not expose them to inflation. By design, Bitcoin is not subject to inflation. This makes Bitcoin a great store of value when it comes to savings.

On the other hand, Senator Lummis added that he is completely in Bitcoin in terms of investment.

Senator Lummis also brought up that he was in talks with the Biden administration on Bitcoin. He said the talks were encouraging and fruitful. Interviews were held with appointed persons in the institutions responsible for the regulation of digital currencies.

Regarding regulation, Senator Lummis said, “I am primarily focused on working with the Federal Reserve, the Securities and Exchange Commission and others, to ensure that any regulation regarding new types of banks and digital assets encourages innovation rather than suffocates it.”