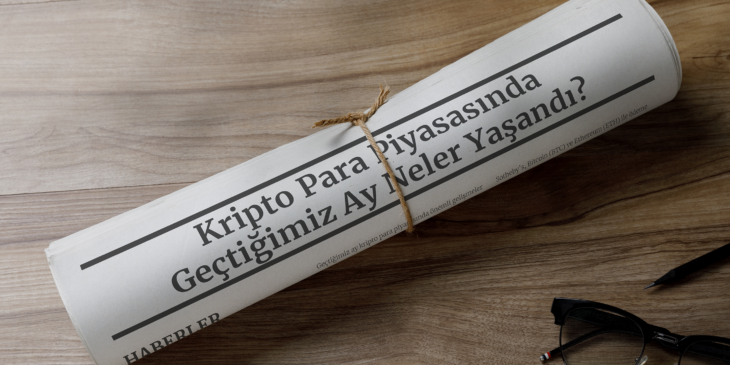 In the cryptocurrency market last June; There have been many important events, from El Salvador, which announced that it will use Bitcoin (BTC) as the legal currency in the country, to John McAfee’s suicide in prison in Spain after his extradition to the USA was approved.

Here are the developments in June::