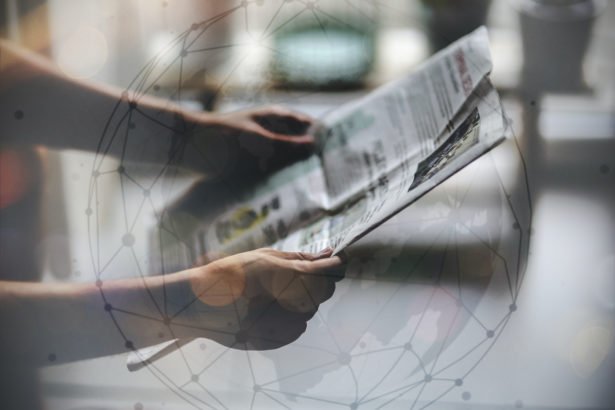 There have been significant developments in the cryptocurrency market last month. Since the regulations on cryptocurrencies in Turkey will be completed as soon as possible, we have compiled important details for you until the fall of Bitcoin.

The developments in May are as follows;