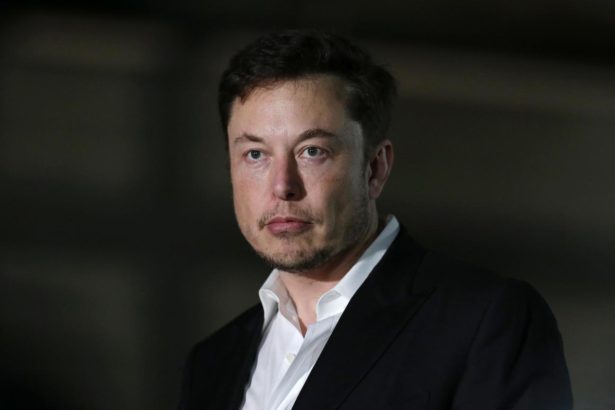 Tesla CEO Elon Musk lost the title of the second richest person in the world after Bitcoin (BTC) tweets.

As we previously reported, Musk surpassed Amazon CEO Jeff Bezos in early January to become the richest person on the planet. The Tesla king had a relatively short period at number one, and Bezos reclaimed his title in late February.

In early March, Musk was briefly left behind by Arnault due to market volatility, but later managed to reclaim the title of second-richest man. Bloomberg estimates that, overall, Musk’s net worth has dropped 24 percent since the January peak.

Tesla shares closed the Monday session down 2.19% and partially recovered from an intraday low. Musk’s recent tweets on Bitcoin contributed to the decline, and many shareholders perceived them as a distraction to the company’s core business.

As previously reported, the Tesla CEO warned that he could remove Bitcoin from his balance sheet. “The Big Short” Michael Burry announced a $ 534 million short for Tesla after he predicted that his stock could drop 90 percent.