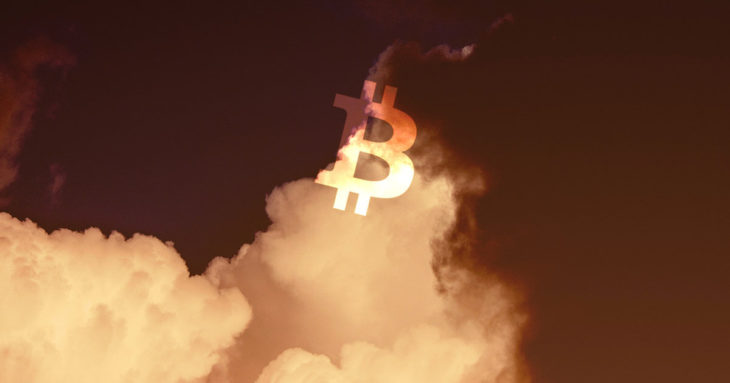 Bitcoin has lost more than 5% since yesterday evening and fell to the level of $32,000. Along with Bitcoin, some altcoins also suffered significant double-digit losses. Commentators drew attention to two events that they said could be behind the decline:

Former US President Donald Trump reaffirmed his anti-Bitcoin stance in an interview with FOX Business on Monday “looks like a scam” told. Saying that he does not like Bitcoin because it is a currency that competes with the dollar, Trump said that he wants the dollar to correspond to the currency of the world.

to details “Bitcoin (BTC) Criticism from Donald Trump“ You can find it in our article.

After the announcement, a short pullback was seen in Bitcoin. However, the main drop came after the FBI announced that it had recovered some of the BTC it had paid as ransom to a hacker group.

Ransom Bitcoin Statement by the US Department of Justice

According to a CNN report, the multi-million dollar Bitcoin ransom paid to the DarkSide hack group that orchestrated the attack on Colonial Pipeline has been partially recovered by the United States Department of Justice and the Federal Bureau of Investigation.

According to court documents, federal investigators managed to recover 63.7 BTC out of 75 BTC paid to the hackers.

Coupled with similar ransomware incidents, Colonial Pipeline has made cryptocurrency’s role in ransomware a national security concern. A recent article in The Wall Street Journal called for a general ban on all digital assets to combat such attacks.

Deputy Attorney General Lisa Monaco did not go into details at a press conference exactly how authorities seized DarkSide’s proceeds:

The statement caused some concerns about the security of the Bitcoin network, and after the news began to spill over to agencies, a decline in Bitcoin began. Bitcoin is down close to 9% to the crucial support of $32,000. Bitcoin is trading at $ 32,980 at the time of publication. For Bitcoin price analysis “Bitcoin (BTC) Price Analysis: Fall Continues, What Are the Critical Levels?” Check out our news.

However, it is thought that at the G7 summit that will take place this weekend, ransomware events may be discussed in line with the US statement on the subject.