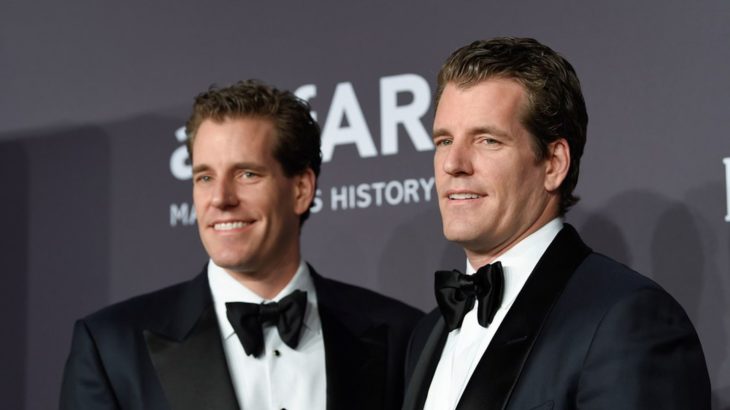 The Winklevoss twins claimed that Bitcoin (BTC), which has gained quite a bit over the last decade, is still trending to increase at least 10 times.

Speaking with Anthony Pompliano during the 2021 Bitcoin conference, Gemini founders Tyler and Cameron Winklevoss stated that they still own Bitcoin and will wait until the price reaches $500,000 at least. Additionally, the twins said that the US dollar is a “shitcoin”.

The Winklevoss twins are among the most famous Bitcoin adopters, purchasing large amounts of Bitcoin in 2012. During the conference, the brothers stated that when they first purchased the asset, it was valued in the $100-130 range. Although the twins have seen their holdings gain more than USD in value since then, they are not planning to sell their money anytime soon. According to them, Bitcoin can reach the $ 500,000 level.

The Gemini stated that Bitcoin has such a bullish trend because it is a better version of gold. They outlined the COVID-19 pandemic and the actions of governments as the main reason Wall Street and other institutions entered the Bitcoin space. The twins calling the US dollar “shitcoin”. They described the Fed as “Bitcoin’s biggest backer”.