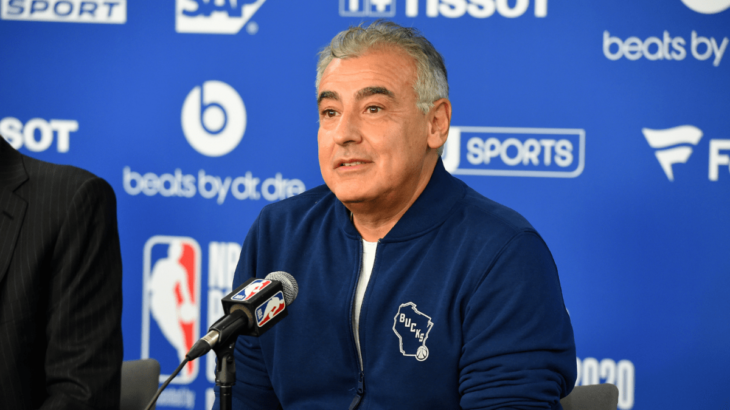 Speaking on CNBC’s “Squawk Box”, famous billionaire Marcy Lasry expressed regret that he did not buy more Bitcoin (BTC) at the time.

Lasry, who is also one of the partners of the NBA teams Milwaukee Bucks, stated that the value of the asset will increase as people use Bitcoin.

Lasry made an accurate prediction in July 2018, saying that the value of Bitcoin would see $ 40,000. When Lasry made this prediction, Bitcoin was still trading at $7,400.

A Milestone for Bitcoin?

Lasry says that he is not sure what direction the asset will take after the big correction. Lasry predicts that the value of Bitcoin can reach up to $ 100,000, but it can also fall to $ 20,000.

At the time of writing, Bitcoin is trading at $32,003 according to Coinmarketcap data.